The role of minimally invasive approaches to hepatic and splenic surgery

These series of manuscripts address themselves to specific area of minimally invasive surgical techniques when approaching diseases of the liver and spleen.

Due to the fears of both excessive bleeding and assurance of meeting oncological standards Laparoscopic liver resection was slow in being routinely accepted. The seminal paper by Hüscher et al. in 1998 (1) established both safety and the maintenance of oncologic principles of Laparoscopic Hepatic resections. Moreover, the technical methods established have been extrapolated to laparoscopic donor hepatectomies (2). As more than 50% of patients operated on for colon cancer will experience distant metastasis to the liver, minimally invasive approaches have become invaluable. Robotic assisted resection, in particular, when complex colorectal metastectomies are required has expanded the criteria for resection as the robotic arms have not only increased the range of motion but has enhanced visualization as well (3). While hepatectomy with curative intent offers the patient the best chance at long term survival <25% of patients are resectable. In these instances, Hepatic artery infusion has emerged as effective form of regional chemotherapy. Hepatic artery infusion pump (HAIP) can now routinely be accomplished by minimally invasive approaches. Of late the robotic platform offers greater advantages than the laparoscopic approach given the small operative field and the advantage of the articulating arm in cannulating the artery as well as securing the catheter in place (4).

In the minimally invasive armamentarium of combating malignant hepatic tumors the role of radiofrequency ablation (RFA) of Lesions or microwave ablation has emerged. This approach becomes particularly relevant in patients who are not suitable candidates for definitive surgical resection. Although not considered the primary option in dealing with a variety of hepatic malignancies, loco-regional ablative therapy can, when properly deployed, achieve cure. In many instances, when the percutaneous RFA is contraindicated, a laparoscopic approach under direct vision is highly attractive. The best results have been achieved with Hepatocellular carcinoma, and Colorectal metastasis (5). However, emerging data would suggest that RFA may play a role in intrahepatic cholangio-carcinoma (6).

Laparoscopic cholecystectomy (LC) has been firmly established as the method of choice when treating cholelithiasis. The management of common bile duct stones found preoperatively or on intraoperative cholangiogram (IOC) is less clear. For the most part, surgeons have had their GI colleagues perform an endoscopic retrograde cholangiopancreatography (ERCP) and stone extraction in the immediate postoperative period or preoperatively. However, another viable option exists: Laparoscopic Common bile duct Exploration (LCBDE) which is a safe and effective technique in the management of common bile ducts stones found at surgery or detected preoperatively. A recent study attests to the fact that LCBDE & LC is superior to ERCP followed by LC (7).

In 1991, Laparoscopic splenectomy was described by Delaitre and Maignien (8). Since the technique has been refined, standardized and has become the preferred approach to removing the spleen. The standardization of the technique renders major blood vessels readily identifiable resulting in a safe and easily reproducible operation. Although many approaches to laparoscopic splenectomy have been described, the transabdominal approach offers a wide operative field with a long record of safe reproducibility. Preoperative CT scanning is essential in becoming familiar with the individual splenic anatomy, size, presence of varices or of an accessory spleen, present in up to 15% of patients.

Conversion rates to open have generally been low except when dealing with extremely enlarged spleen that exceed 1 liter in volume, or 20–25 cm in size.

Splenic cysts are rare, but require attention when they are non parasitic and exceed 5 cm. In the past splenectomy was the method of choice in dealing with these cysts. Considering the specter of Overwhelming post splenectomy sepsis, splenic preservation should be attempted whenever possible. Minimally invasive approaches offers the surgeon a wide variety of options when confronted the presence of a splenic cyst. They are: Fenestration, Decapsulization, partial splenectomy and if all fails splenectomy. Partial splenectomy is the operative approach that accomplishes all goals- that is the lowest recurrence rate while maintaining the ability of the spleen to combat a bacterial antigenic challenge. For the latter to occur approximately 25–30% of the splenic parenchyma attached to an identifiable blood vessel must remain.

While Hepatic cysts are more common than Splenic cysts, they do not require treatment unless they become symptomatic. Minimally invasive techniques can now be applied to both benign as well as Hydatid cysts. Both Unroofing or resection have been successful in eliminating hepatic cysts irrespective of etiology (9).

We are thankful of all authors for their contributions to the present series. We hope you enjoy these interesting manuscripts.

Conflicts of Interest: The author has completed the ICMJE uniform disclosure form (available at http://dx.doi.org/10.21037/ls-2019-lsls-09). The series “Laparoscopic Surgery of the Liver and Spleen” was commissioned by the editorial office without any funding or sponsorship. Dr. HLP served as the unpaid Guest Editor of the series and serves as an unpaid editorial board member of Laparoscopic Surgery from Feb 2019 to Jan 2021. The author has no other conflicts of interest to declare. 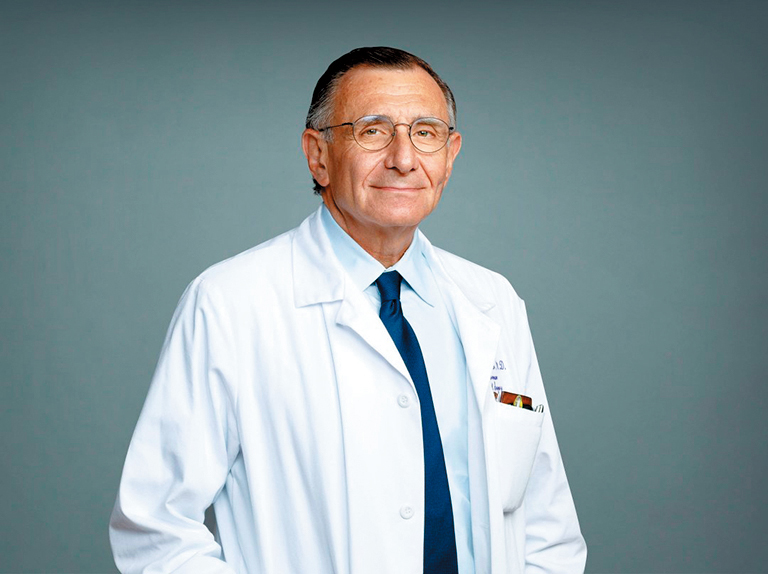